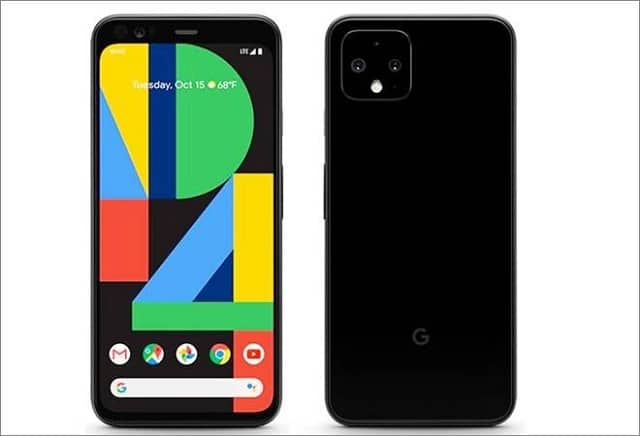 Google recently released its new Pixel 4 with some cool new features to look forward to. One of those features includes a radar sensing technology, and as Google calls it, “Computers in your ears” earbuds. With the former, you’ll be able to control your phone remotely using hand gestures. Google Pixel 4 will apparently be combining Google’s project Solei chip, which is known for its unique radar abilities, and hand gesture features to control the phone remotely.

With project Solei chip onboard, users will be able to wirelessly or remotely control their phones. You will be able to wave your hand over the phone to change the music or take a call or even interact with digital avatars. Besides all this, there is, even more, you can do simply with the use of your hands.

Project Solei Chip and What it means for the Pixel 4:

Besides enabling us to use gestures to control the phone, Project solei are intended to do much more too. One such example of its use is where it predicts user’s actions even before they can carry it out.

Take an example where you’ve placed an alarm for 6.00 am as soon as the alarm goes, your natural reaction is to turn it off with your hand. But with project Solei on board, the ring tone automatically quietens as soon as it senses your hand reaching out to switch the ringtone off.

Face ID can be somewhat bothersome, especially when you have to keep staring at a blank phone for several seconds before it can unlock. Besides making you look weird it also wastes a lot of time. So instead, people prefer the traditional method of entering a PIN. But with Google Pixel 4 all, that can be put in the past as now the phone starts to unlock before you even go to pick it up. The magic of Solei! Or Tech!

It works as when you reach out to unlock your phone, Solei automatically opens up the camera so that you don’t have to tap on the screen.

Google said that any information used by the Pixel 4’s radar sensor will be processed solely on the phone and will not be sent to any servers. So you’re safe there.

Other Features to Lookout For on  Pixel 4:

The Pixel 4 is all set to come out with an OLED display and a 90Hz refresh rate to bring Google phones in line with what the competition is doing.

As for the camera, there will be a three-camera set- up on the back and of course Google’s ‘computation photography’ in tow. There is also a ‘Night Sight’ feature onboard that allows you to take pictures of the night sky in all its glory.

The phone will be available in its normal size as well as an XL size which will cost a hundred dollars more coming in at $899.