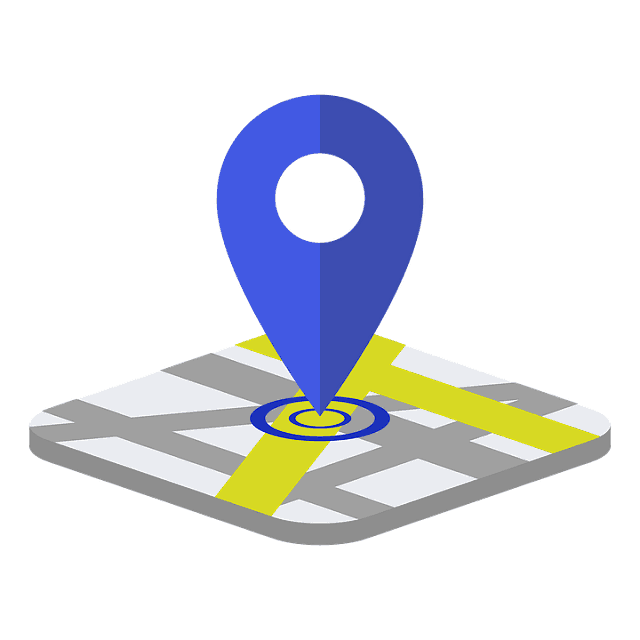 April 6th is the day when GPS’s are going to run out of time literally. According to experts, a computer error is likely to cause all GPS’s to collapse due to Week Number Rollover Issue. You can say that GPS’s will simply run out of time. At the recent RSA 2019 security conference held earlier this month said that he predicted an error similar to the Y2K computer error to take place in the next month. Many GPS with older systems in place could simply reach the end of their cycle and start all over. It may be back to the beginning with these older devices.

What is the Y2K Computer shutdown and what does it have to do with the Week Number Rollover Issue?

Back in 1999 when the word feared over what would happen when 2000 came rolling about, fear of a computer shutdown came in the form of the Y2K– a nickname or year 2000. This time around things will be much worse as more devices are linked to GPS navigation systems and so any return back to 0 will drastically affect those systems.

Years earlier or the year 2000 to be exact, had less problems as many devices at the time were not based so much on GPS systems.

Bill Malik, vice president of Trend Micro said that he wouldn’t be flying anywhere on April 6th because of the week number rollover issue. He says this time around the problem of Y2K is compounded by the fact that more gadgets have integrated GPS into their operating systems.

How It Impact on  Your GPS

If you need examples of where all GPS systems are used then here’s a short list- ports use GPS systems to load and unload containers automatically. Besides this, public safety systems as well as traffic monitoring systems for bridges also use GPS systems. Clearly any problems with the system is likely to have a huge impact on all areas and places that are GPS intensive.

Governments have even issued warnings of this week number rollover issue. Private sectors are required to update their systems as soon as possible. The US government has even published a memorandum titled “Upcoming Global positioning System Week Number Rollover Event”. This memorandum is meant to guide and warn manufacturers and private technology firms of the week number rollover issue.

Are Your Mobiles safe from the Week Number Rollover issue?

Navigation systems based on the old formula found in ships and aircraft engines are expected to be hit while mobiles will have no problems.

FalTech GPS a company that manufactures GPS signal repeaters says that GPS’ based on old systems that use the date and time function will be affected by the week number rollover issue. Apart from the shipping industry even financial markets, power generating companies, industrial control systems, cellular communications and emergency services will likely be affected as well.

Since this is not the first time around such a  bug has taken place, manufactures maybe better equipped to handle the issue this time around.