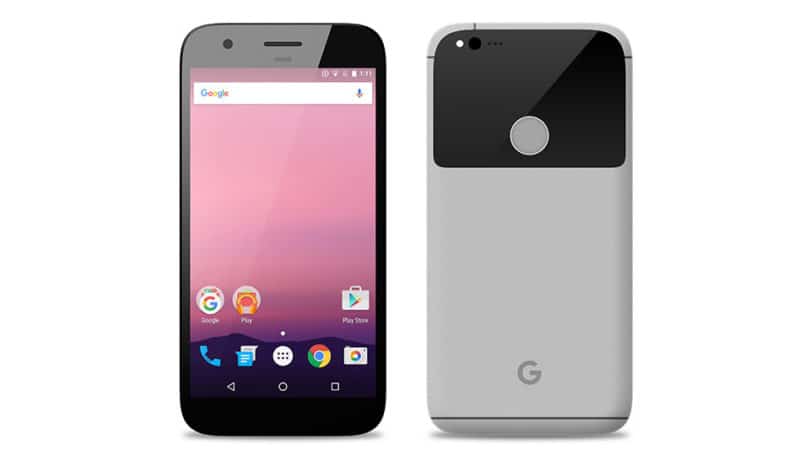 2016 was a great year for mobile phone releases, with a number of new flagship iterations from many of the leading manufacturers. Here, we take a look at five options that you’ll definitely want to take out mobile phone insurance for.

The tech giants have dabbled in the world of mobile phones in the past with the Nexus line, but the first ‘true’ Google phone didn’t land until October. Given their pedigree it came as little surprise that the Pixel phone was both hugely powerful and warmly received by industry experts. A 5.5” screen at 1440×2560 pixels, 4GB of RAM and a quad-core processor means even serious multi-tasking proves no issue; this is definitely one for the power users.

Android users weren’t the only ones to get a seriously high end device launching this year. Apple’s iPhone 7 hit the shelves in September, and the furore surrounding the loss of the 3.5mm jack was quickly forgotten. A quad-core processor at 2.6GHz backed up with 2GB of RAM ensures lightning-fast performance from the latest version of the much-vaunted iOS operating system, displayed with crystal clarity on a 4.7” screen.

As we have come to expect in recent years, we also saw the launch of a new entry in Samsung’s flagship Galaxy line. Keeping the slick curved edges from the previous iteration, this year’s offering is outfitted with dual-SIM capability, a staggeringly quick octa-core processor, and the capacity for storage to be upgraded (via microSD) to a whopping 256GB. The 5.5” super AMOLED screen displays photos from the 12MP camera with breath-taking clarity. All told, this is considered by some to be the best Android phone currently on the market.

Emerging as something of a new challenger in the past couple of years, Chinese manufacturer OnePlus dropped the third edition of their core model in the summer of 2016. Their status as relative outsiders belies a truly impressive build quality, with a 16MP camera and 2160p video capability allowing for the kind of photography you’d struggle to believe came from a mobile phone. Specialised ‘dash charging’ means the device can power up to 60% in just 30 minutes, and a 5.5” screen ensures that there’s no risk of lagging behind the competition in terms of display size.

Closing out our rundown is the razor-thin Moto Z. Motorola have gradually been turning heads since throwing their hat into the Android ring a couple years back, and the latest in their series of mid-priced offerings has won praise for its modularity of both software and hardware; firmware is already upgradable to the current Android 7.0 standard and there is scope for future accessories to be swapped in. With a solid camera (13MP/2160p) and crisp 5.5” screen, its only glaring downside is the lack of a headphone jack – but hey, Apple got away with that, so why can’t the Moto Z?