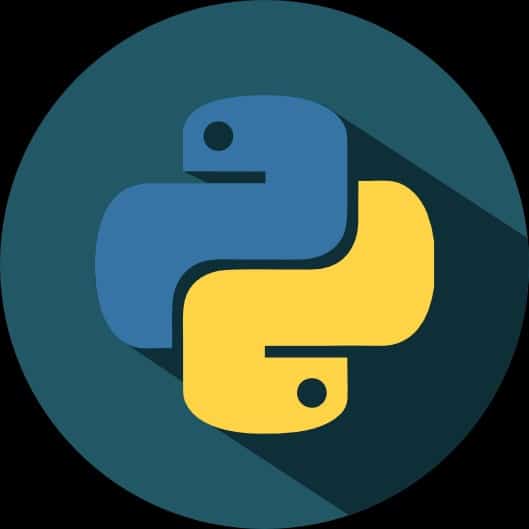 Python for Android is a language which is easy to grasp and powerful in the hands of those who know what they’re doing. It is an excellent starting point for those wishing to start communicating with a computer. It also proves itself to be a highly intelligent and powerful tool when it comes to experts too. So why not use it in all places needed to communicate with a computer? Shouldn’t you have tools at your disposal that allow you to take advantage of every element of Python and not just the bits that correspond to a C binding? Today’s computing does not just take place in a80x25 console Window. It takes place in a phone, tablet and PCs. Today’s devices have more than proven themselves worthy of such computing.

So the question is why not use python in all these areas too? After all what does it matter to an end user what language their app is written in? The key to making python this versatile, is to use it just as any native computing tool. The app will have the same native appearance, behave much in the same native way and be delivered in the same native format, the only thing different? The language, of course.  Do You know Coding Test?  The Python also  one  of the functional programming language specially designed to handle symbolic computation and list processing applications.

To use Python just as any native tool, here is a list of ways in which you can use Python for Android…

BeeWare as the first Tool on our List of Python for Android:

The BeeWare is basically a set of tools for building native user interfaces. It helps you in writing Python with a native user interface flare. It also provides you with all the support code and libraries necessary to get your app on the road. By road here I mean, running on iOS, Android, macOS, Linux, tvOS, Windows and whatever OS you can think of.

The Open source code has proven to be reliable and sturdy enough to build your own software. BeeWare and all its suite of tools got BSD license. It also available for anyone wishing to use and modify.

This tool is plug- in for Android Studio based Gradle build system. With this tool in your hands you can easily mix Python or Java depending on what suits your needs the best.

With the Python API you can easily write an app full in Python or partly in it. You even get the complete Android API and user interface toolkit at your disposal to make for easy app developing.

What’s great with this tool is that you can use within the existing Android build system without making much changes. If you are a veteran of Android Studio then you can get Chaquopy up and running in under 5 minutes without any change to your system. The download and installation process are automated with Gradle.

To get started with this tool you can first try out the demo app which uses Python 2 or 3. Browse through the example source code on GitHub or maybe even view the documentation.

This tool is your cross platform OpenGL based user interface toolkit to use. With this toolkit at your disposal you can use the application on any Android version which runs OpenGL ES 2.0. This basically means any Android version 2.2 and later. The OpenGL ES 2.0 comes standard across most devices. Google shows it to be a majority in 99.9% devices. So you won’t have any compatibility issues with this toolkit in tow.

Kivy APKs are just like your average Joe apps. You can distribute much like any other app, like on the play store. They behave much in the same way as any other app, that is they pause and can be restarted in much the same way. They also use Android services and gives you access to most of the commonly used Java APIs as well.

Kivy is mostly Python based but does have tools that allow you to use normal Java APIs as well. This includes everything from vibration sensors to sending messages by SMS or email.

Pyqtdeploy another tool to use Python for Android:

This is a tool for deploying PyQt apps. You can use it to deploy apps to desktop platforms like Linux, Windows and OS X too or even mobile platforms such as iOS and Android.

This tool works by taking the individual stands of PyQt app, freezing them and positioning them in a Qt resource file. This is then converted to C++ code by the rcc tool. Python’s library is handled in much the same way.

With this tool you even get a Qt. pro file, which describes all the C++ code generated. From this point you can use Qt’sqmake tool to generate platform specific Makefile. This will then generate an executable. You can then use the tool and its contents to then convert the executable to a platform specific package.

QPython- an On device Script Engine:

This tool besides being a script engine is also a development environment, making it an excellent tool for app development. Normally, script can get your app running just like all the native apps out there. But with this tool in your arsenal you can now develop your own apps with QPython’s help.

This tool runs Python programs on Android devices much like any other native application written in some other language. QPython also includes a development manual which helps you develop apps.

This tool just has some basic support for Android but is still worth a mention on this list. This tool provides LGPL licensed Python Bindings.