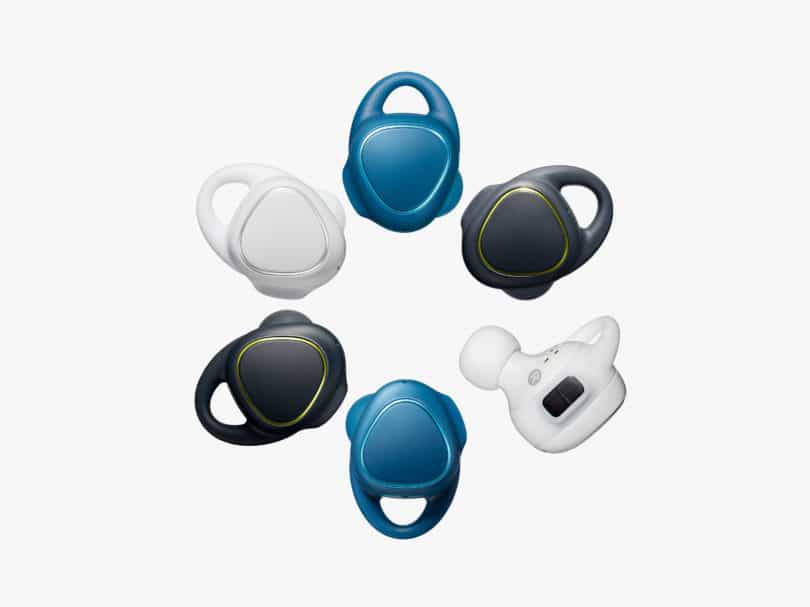 The development of Bluetooth earbuds has been rather more fascinating than other music accessories. Most of the new Bluetooth models simply turn out to be earclips with wires running around the neck. Samsung’s latest Bluetooth earbuds does away with the wires completely by gently settling in the ear and offering incredible sound and music quality. Samsung isn’t the first company to come up with this kind of impeccable Bluetooth earbuds and other worthy mentionable companies include Earin, Bragi, Erato and Kanoa. 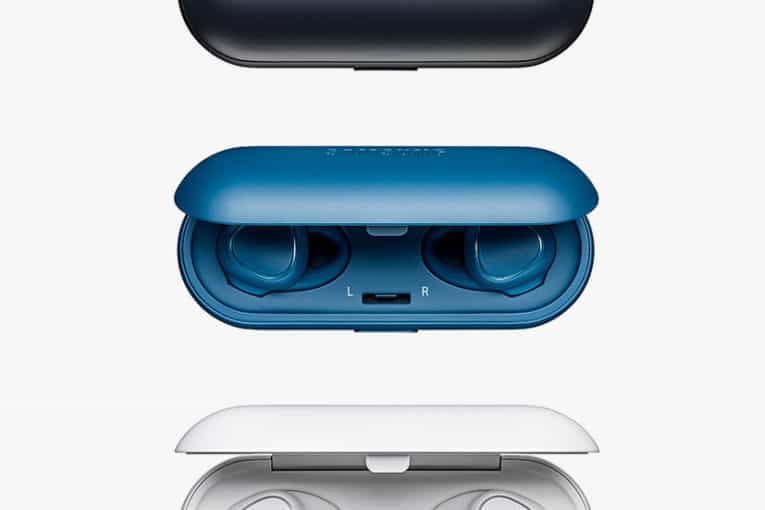 Things you need to know about Gear IconX buds

Samsung Gear IconX buds follow the similar elegant and simple design. Its features include Bluetooth connecting in-ears without having any cords attached. It has a touch sensitive surface which can be utilized to control by performing a series of taps and long presses as per the need. The best thing about IconX is that it comes with a 4 GB of storage wherein consumers can store their music and listen to them without using any phone. Most of the music accessories like headphone and earphones don’t offer any storage facility and a music gadget whether it is an iPod, music player or smartphone is required for listening to the music. However Gear IconX not just does away with annoying wires but also offers quick way to listen to the music without relying on phones. 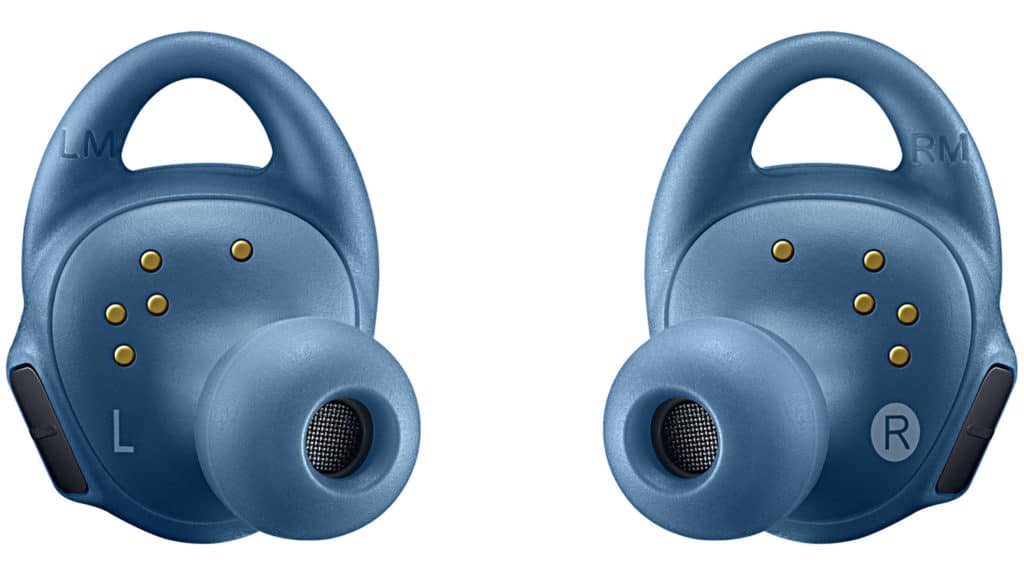 Samsung Gear IconX are extremely small in size which makes it easier to put in the ears but one has to be extremely careful about it otherwise you may lose it. Samsung offers a carrying case along with a battery in it. Users will be able to listen to music directly stored on the IconX for about 3 hours in terms of battery life with a single charge. On other hand if user makes use of Bluetooth to listen to the music then listening time will drop drastically by half. Having an extra battery in the case is a smart idea from Samsung as it offers two full charges to the consumers.

Touch controls are embedded on the surface of the IconX earbuds and it works in a simple and elegant fashion. Tap the touchpad once and it will either ‘play or pause’ the track, tapping twice will skip a track and tapping trice will help in skipping track backwards. If you wish to integrate some complex and deeper settings then you can do that by using Gear app present on the Android platform.

Simply long pressing the outer surface of the earbud will show an audio menu and it possesses a setting named Ambient mode. Ambient mode will enable the built-in microphones I turn offering you a chance to hear the surrounding with better clarity while listening to the music. Sound quality is of top notch level on the Samsung Gear IconX and it costs just under $200. Samsung is expected to launch the Gear IconX buds during the months between July to September and it will come in three color choices of Black, blue and white.