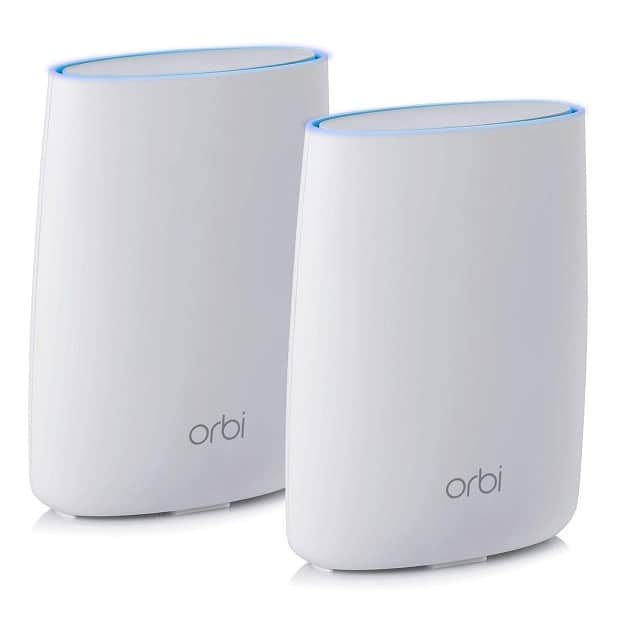 How you can Improve Your Wi- Fi Using a Mesh Network!

In recent years mesh networks have gained in importance and in popularity. The main reason behind people going in for a mesh network is to get stable Wi Fi connectivity no matter where they are in the household. Rooms that are furthest from the Wi Fi router get the worst or no signal at all. These dead zones can greatly benefit from a mesh network. With such a network connection you will be able to get strong, stable and reliable connectivity no matter where you are in the household. The most important fact too is that it’s not going to cost you a fortune either.

In this post we’ll tell you how a mesh network works, how much you might have to spend- it’s not going to cost lots we promise and even explain a few options to get you going.

What is a Mesh Network?

A mesh network is meant to help with the problem of dead or silent zones in the household. These zones get little or no Wi- Fi and the little Wi- Fi that they get is found to be unreliable.  With a mesh network, the system works by having multiple points that are spread out evenly in the house. One main point will be connected to the router while others will be equidistant from each other.

Unlike a Wi- Fi extender the various points in a mesh network communicate with one and another to give a strong Wi- Fi signal throughout the household. These points adapt signal strength depending on how much is needed. So no matter where you are in the house and no matter what device you’re on, you’ll be sure to get strong Wi- Fi.

Do you Need Separate Login Details for Every Point in the Mesh Network?

The simple answer to that question is no. with a mesh network, all the points in the system is treated the same by whatever device you’re using. The signal acts as if it is coming from one single source and not from various points. 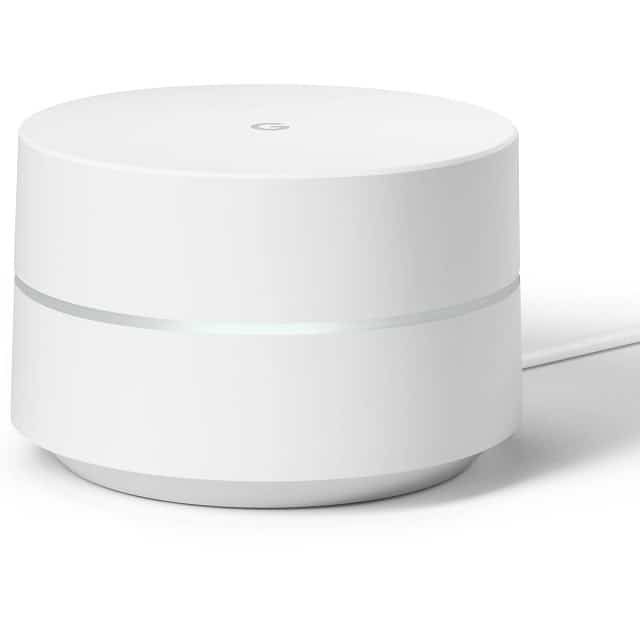 For example if you’re in a room with a secondary point your data request is passed on to the next available point and so on. With a mesh network, speed of communication is also faster than say a Wi- Fi extender.

Another problem with Wi- Fi extenders is that they have limited to no range and by placing more of them in the house you can actually get worse signal. This is because they cannot communicate effectively with one and another like in a mesh network.

Setting up and Method of Using:

Setting up a mesh network isn’t as complicated as you might think. Most manufacturers package a mesh network in such a way that they offer a main point and a secondary one. The number of points that you’ll actually need depends on how big a space you have. The bigger the space the more points you need.

Google has said that with its Wi- Fi mesh network you really only need one secondary point for a small space while for a medium space you need 2 of its points. For a larger space you’ll require three. This is for 170- 420 sq. meters of space. Other manufacturers quote similar numbers when it comes to their networks as well.

You may also require more points depending on other factors such as building materials and room locations.

Setting up your Mesh Network through an App:

Most mesh network brands out there require you to set up your mesh network through an app. These apps also come with additional settings that you can configure afterwards depending on your needs. The apps come compatible with both Android and iOS.

From these apps you can also set parental control to block internet access during the day or to block certain adult sites too. From the app you can even see which devices are connected to which points.

With a mesh network, a point to note is that you can get internet access only from the network. You cannot use internet form the router as well as the network. If you do so, the signal between the router and the primary point may conflict with one and another. To avoid such a situation it is best to enable internet duties on the mesh network only.

In some case manufacturers of routers even give the option of turning the router into a modem. That means it will only pass on the Wi- Fi and not give Wi- Fi itself. You need to see the instructions and the availability of the option on your own router.

How much does a Mesh Network Cost?

Mesh network’s cost vary across manufacturers. It will cost more depending on the size of your home. The bigger it is the more points you’ll require and that pushes up the cost. The two best mesh networks in the market are the Google WiFi and NetgearOrbi. Both these start at 230 pounds for a basic pack- that is the primary point as well as a secondary one. If you require more points that will again push up the cost by a further 130 pounds.

You can get savings by buying additional points together with the basic pack. The savings will be around 30 GBP.